“Arcadia”: It is an actual region in central Peloponnese, present in history since the antiquity. Its inhabitants were isolated from the rest of the country and earned their living as shepherds leading a simple, pastoral life. It is a symbol of pastoral simplicity and pleasure. The term ‘Arcadia’ is often used to imply a fantasy and heavenly place (Arcadia=happiness). 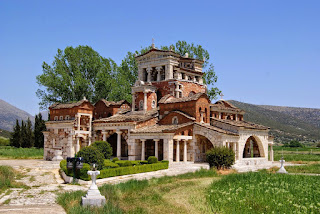 In the classical era, Arcadia was interwoven with idyllic nature and, simultaneously, the fundamental principles of humanitarianism. As time went by – particularly in the Renaissance and Enlightenment – the Arcadian Myth was
meant to deeply influence the European culture inciting philosophical, literature and artistic currents that comprise the very essence of the European culture and civilization.

Ever since the ancient times, Arcadia was renowned as a mountainous region that was difficult to access, a land that abounded in valleys and ravines enclosed by high mountains. 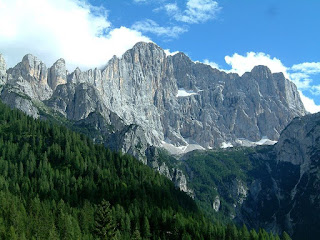 The people living in Arcadia were mostly shepherds tending sheep and goat flocks, a pastoral, harsh population who lived a carefree and simple life relishing the euphoria of the valleys and the mountains. Soon, the local culture would be attached to local traditional songs as well the flute, a habit that Arcadian people acquired while grazing their flocks. This habit is personified by the local ancient god, Pan. According to mythology, he was the one who invented the pipe that took his name, Pan’s pipe, consisting of seven uneven canes tied together with wax and a piece of string. 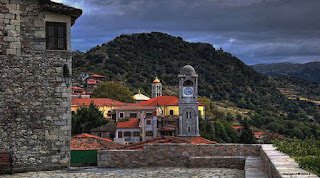 The simple, emotional music that Pan and the Arcadian shepherds invented soon caught up with the whole Greek world. Thus, this pastoral poetry and music started inspiring important poets of the time. The latter wrote verses that the shepherds sang and then exchanged songs in a beautiful, serene and original natural landscape, deprived of any dangerous external intervention. 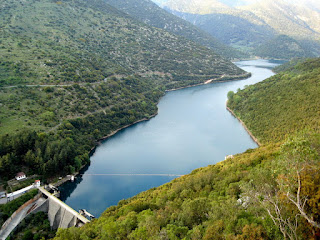 This landscape was synonymous to an “Arcadia” on earth, tantamount to an earthly haven, a place of tranquility, simplicity, bliss and happiness.
Bucolic, pastoral poetry evolved through the millennia depicting life on the farm and, quite often, representing a utopian lifestyle where love among the shepherds plays a major role. 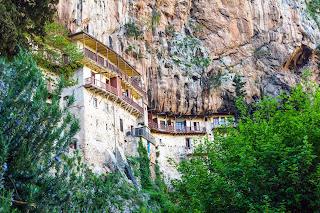 Trek in comfort without a sleeping bag or a tent ...enjoy the moment 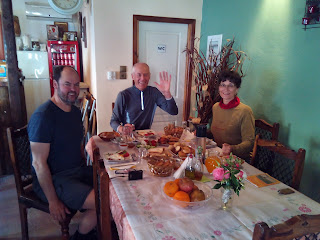 Get ready for your hiking! 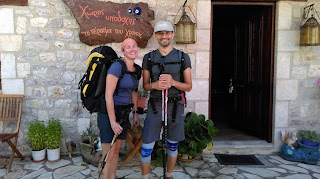